Like his father did for him, Al involved his son, Chuck, in the business at an early age. Chuck’s wife, Lori, also became integral to the business. After incorporating the business, Buck Knives became a leader in the industry, revolutionizing the business when they unveiled a folding knife - the Model 110 Folding Hunter - in 1964. 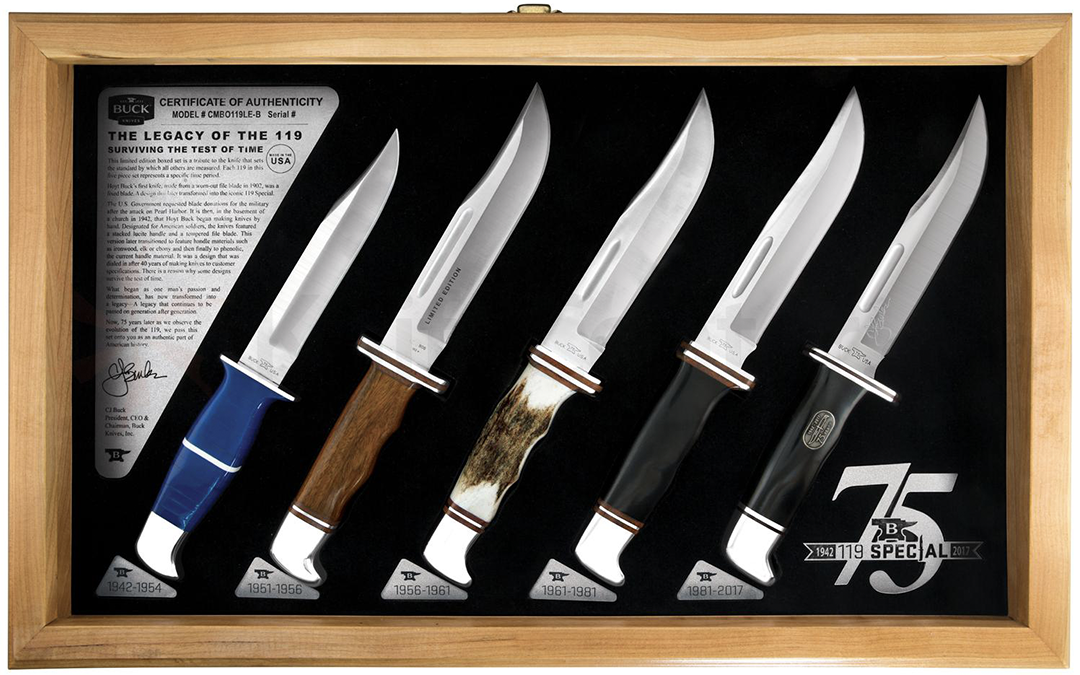