We were packed several miles into the Pecos wilderness – biologists, game wardens, and support staff gathered for a bighorn sheep trap and relocation project. Richard, the area warden, rode his big draft-cross gelding “Cisco” into camp. Cisco was an experienced mountain horse, so after he was unsaddled, he grazed normally, drank water, and that evening he settled comfortably on the high-line.

The next morning, as I prepared to ride to the sheep trap, Richard stopped me and asked if I could examine Cisco. The big gelding wouldn’t eat and was stretching and looking at his belly.

Before I left, we discussed our options if the horse didn’t respond to treatment. From the trap site (located several ridges away), we got periodic radio updates from base camp. Cisco wasn’t doing well. The gunshot that echoed through the canyons told us the outcome…colic had won.

So what is colic and why is it such a big deal in horses? Please understand that colic is not really a diagnosis or specific disease; it’s a term used to describe abdominal pain from a variety of causes.

Clinical signs of colic can be mild – not eating, lethargy, stretching, and looking back at its flanks, along with kicking at the belly. They can also be more severe – elevated heart rate (over 60 beats/minute), sweating, rolling and trying to throw themselves on the ground. In very severe cases the gums around the teeth may change from a healthy pink color to a toxic reddish-blue. Many colic problems are manmade. A horse in its natural environment grazes around 20 hours a day, covering large areas and eating small amounts of high-fiber forage constantly. This behavior allows a steady stream of feed and fiber to slowly process through the 90 feet of the intestinal tract.

Also, limiting the area the horse can roam increases the chance it will pick up a worm/parasite burden. As part of their life cycle, these worms migrate through the large intestinal blood vessels and intestinal wall, causing damage that increases the risk of colic.

There are several types of colic commonly seen in veterinary practice and the backcountry. Here is a simplified general description of a few. A picture from surgery on a colic horse showing the affected portion of the intestine causing severe abdominal pain. A grazing muzzle used to protect the horse from ingesting sand or dirt and overeating new green grass of backcountry meadows.

Banamine: Backcountry treatment options for colic are limited to what you can carry and are comfortable using. The majority of a horse’s anatomy is comprised of the intestine. So when I have a horse in the wilderness that acts “off” and I even think of the word colic, I give a dose of Banamine. I wouldn’t walk a horse across the street without access to Banamine; it’s much more effective at controlling abdominal pain than Bute or other anti-inflammatories, and it blocks some of the toxins produced during colic episodes.

Banamine comes in a paste or injectable versions. I carry both and use the injectable form IV if I need a quick onset of action. The paste form works equally well; it just takes longer to work – usually around 30 minutes. I do like the paste form because I don’t have to give an injection and it’s not in a breakable glass bottle.

Rompun: For more severe colic cases, I give 1-2 cc’s of Rompun IM to sedate the horse. I don’t like to sedate colic horses with Acepromazine (“Ace”) because it may make a shock situation worse. I’ll repeat the doses of Banamine and Rompun as needed to control pain and keep the animal upright and comfortable.

The bottom line is that we take great care of our stock, but they are one bullet short of becoming backcountry bear bait if they don’t respond to treatment, because we can’t let them suffer. Flunixin, also known by the trade names Prevail or Banamine, comes in the paste and injectable form. It is a critical component of colic treatment. 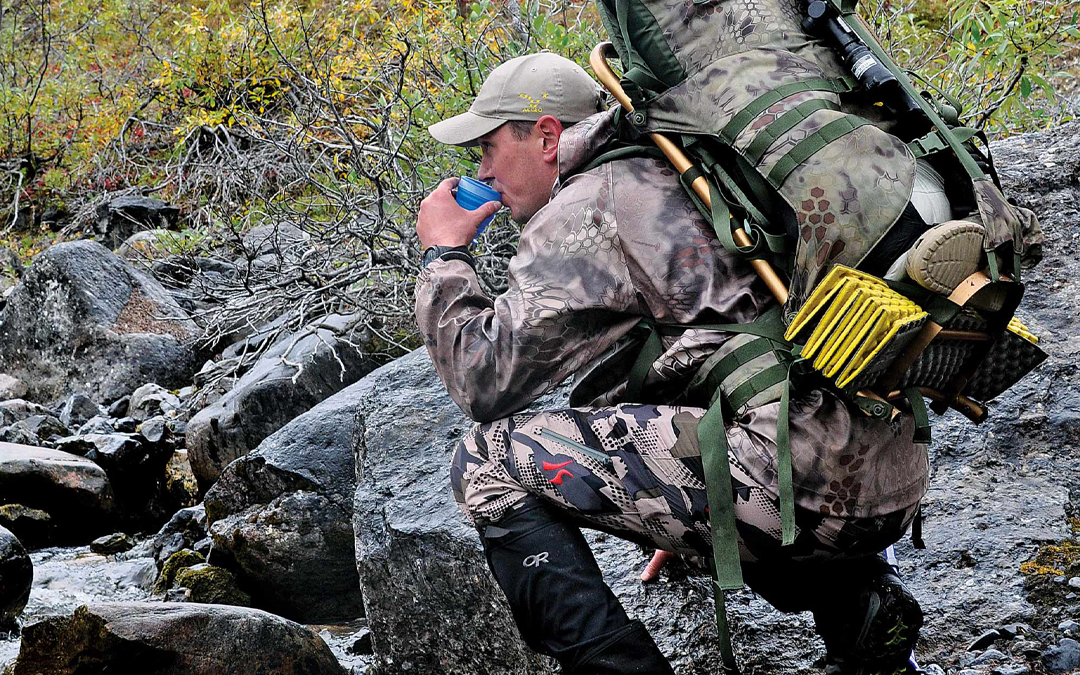