The first thing that was obvious about both scopes was their great rubber-armored finish. The armor not only has a nice feel to it but does a superb job of protecting the glass. This is a huge bonus when making investments in things like high-end optics. Both scopes have a standard push-on cup cover over the eyepiece, as well as a very functional end cap that snaps in tightly. Both models have aiming marks on the end of the scope, which can be helpful when using an angled spotter. The last neat feature is that both scopes can mount directly into the popular Manfrotto head without the use of a base plate, which is nice for those who use this system. For those who use other tripods, they can simply attach whatever base plate they choose.

I found both scopes to be very clear and actually quite similar in the middle of the scope during daylight hours with good light. Edge-to-edge clarity is definitely better on the Harpia. The Gavia had a little more blurring on the edges, but it is minimal. Another notable point is that the Harpia seemed to handle heatwaves better than many scopes I have used.

To put it simply, I loved both of these scopes, but in different ways. I am more of a runner and gunner. One day I may be glassing from the truck, the next on a long day hunt, and the next I might be 8 miles in, living out of my backpack. For this type of lifestyle, the Zeiss Conquest Gavia 85 was perfect. I love how compact the scope feels, yet I still have an 85mm objective to bring in precious light when needed.

In closing, if you know your hunting style and your own personal needs, either of these scopes would be a great long-term investment in your hunting arsenal. Best in the West: Bow Sights for the Western Bowhunter 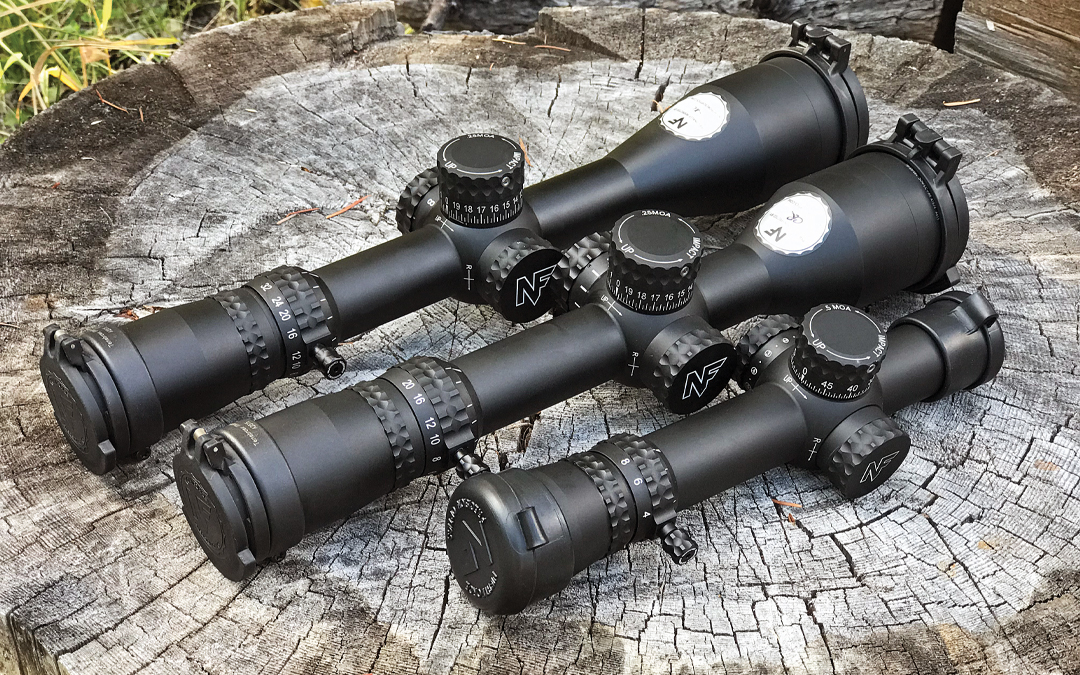